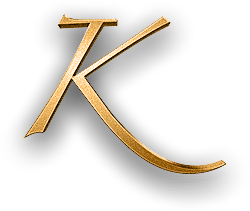 Many plastic surgeons have boasted the results of the benefits of facial plastic surgery. However, for a time it lacked the scientific backing from periodicals. This past April, JAMA Facial Plastic Surgery published a study which examined the perception of patients by their peers post-operation.

The study was performed at Georgetown University Medical Center. The objective was to introduce the term of facial profiling to the surgical community while quantifying the changes in social perception. Previous studies had only looked at youthfulness.

There were 30 photos of preoperative and 30 of postoperative. Photos were divided into 5 groups. No single subjects photo was placed in the same group to avoid recall bias. At least 24 individuals ranked the photos based on aggressiveness, likability, trustworthiness, social skills and risk seeking.

This gallery contains graphic content. Are you 18 or older?